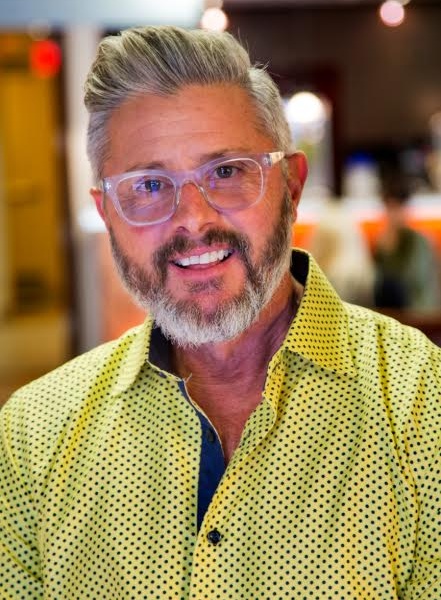 As a stylist & salon owner for more than 30 years, Dominick’s career began in and continues to grow in Montclair, New Jersey. He spent the earliest part of his career as a stylist for The Villagers Salon. To fulfill a dream of wanting to mentor others, he then moved on to own & operate Delon Salon. Having a vision to set the bar for truly personalized, high-quality service within the community, he joined forces to create & co-found Bangz Salon & Spa.

As a master of his craft, he has trained under industry experts such as John Delleria in Boston, Vidal Sassoon, Jingles International London, and Aveda.

Dominick specializes in cutting techniques for all types of hair textures. Although he does not do hair color, Dominick brings his advanced knowledge, creative flair & impeccable attention to detail into all color consultations with his colorists.

He has volunteered hours of time and his talent to be involved with many charities such as the Shapiro Foundation, P.A.W.S., Locks of Love, and The Muscular Dystrophy Association.

Bangz has also been recipients of recent awards such as Elle Magazine August 2009 Top 100 Salons in the U.S., Preservation Award from The Victorian Society in America, and Salon Today Magazine’s “Salon of the Year 2010.”

Thank you for visiting our site and taking the time to get to know us better.

Let Us Help You Prepare For Your Big Day

Bangz Salon & Wellness Spa has been the salon and spa of choice of brides for over a decade. We spend countless time and energy perfecting our Up-do and Make-up skills to ensure that you will look your best on your special day. Allow us to tap into your inner beauty and enhance your wedding experience by taking care of all your beauty needs.
LEARN MORE 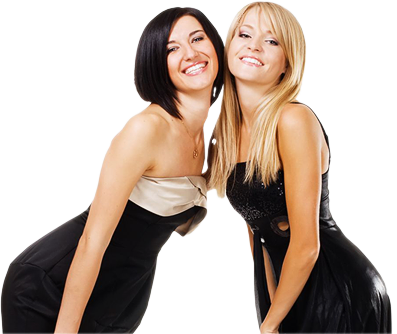 A night out with the girls can be a fun way of celebrating any special occasion or just a way to meet up with some close friends. Enjoy the spa all to yourselves while being pampered with your choice of any spa services along with complimentary strawberries and champagne!
LEARN MORE